In 2003, Lucky Strike Entertainment struck gold when they launched their first Lucky Strike Bowling in Hollywood, an extravagant fusion of a modern nightclub and a bowling alley.

Nearly 15 years later and now with numerous locations spanning coast to coast, Lucky Strike was ready for their next venture: FTW Chicago.

What is FTW Chicago?

Mix a custom, one-of-a-kind indoor mini golf course with an indoor arcade sporting the hottest games, sprinkle in a modern urban Chicago-themed restaurant with neo-vintage bar & grille cuisines, and you get FTW Chicago.

Our work with FTW Chicago

Something as original and diverse as FTW Chicago has branding as original, custom, and fresh as their business. Recently, when they needed custom signage to highlight the unique areas in their location, they came to Landmark Sign Group.

For this project, we designed, constructed, and installed a variety of signs which are now used throughout FTW Chicago. They ranged from LED Illuminated signs with reverse illuminated letters to externally illuminated face signs digitally printed on a variety of materials. In the case of the custom restroom signs, we included routed alucobond, translucent vinyl faces, and painted galvanized pipe & fitting for border & mounting.

"There’s nothing more satisfying than when a customer like Lucky Strike Entertainment comes to you with a concept and turns you loose to design unique original signage. We were given the steampunk theme, their branding style guide, how many signs were needed, and the rest was up to us.

"Of all the incredible signs we did for this project, if I had to choose, I would say my favorite would be the main entrance gear sign with custom graphics, reverse-amber illuminated stars with copy and the cove lighting which really makes the centerpiece logo stand out. I also really liked the restroom sign suspended by pipe fittings and illuminated push-thru icons. The Re-Load sign with bulb lit letters and reversed illuminated 3D foam gears was also a blast to make." - Terry Ambrosini. Senior Technical Engineer.

"We often get asked by our customers to come up with something original. Yet it's not every day where we get to design a mini-golf map sign with an illuminated bar shelf housed underneath it. It was amazing to see it go from studio designs to installation.

"All in all, it was another fun custom signage project. Just a treat to work on. " - Jerry Lefere . Art Director.

The results speak for themselves in the pictures atop this feature.

Contact us today to learn more about these projects and how we can do something similar for you!

< Back To Featured Projects 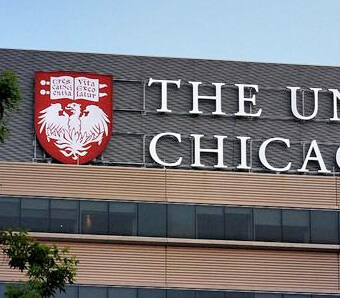 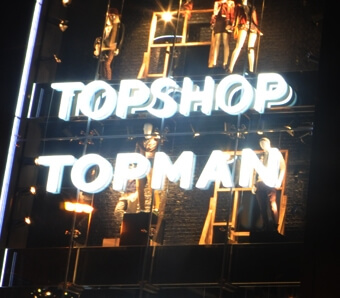 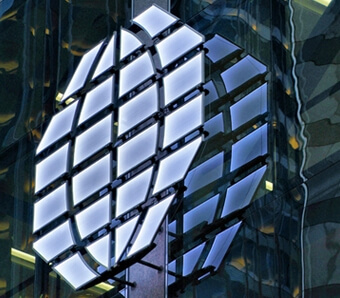